Left 4 Dead is Going to be Killer

I’ve been following it for over a year, and I can tell you it is going to be good.

Something about zombies and Valve generally speaks favorably in my mind.

It’s a pairing as epic as Romeo and Juliet or Hamlet and Ophelia.

There’s really nothing to complain about here–except for the delays.

Instead of talking about that, though, let’s talk about the game.

The brains behind it, the blood it promises, and the Molotov cocktails it’s going to bring this November.

Let’s talk about why you should be talking about it now.

Counter-strike: Zombie Mod and a CTL4D started with a dream, as great things are prone to do, many years ago.

I started seeing them years ago when Counter-strike 1.6 was introduced, 1.5 thrown to the wolves, and it became impossible to find a public server without the mod running.

It was popular, to say the least–thankfully I had a clan with a private server for scrims.

Fun, but annoying, the basic premise of the mod was to bring a Resident Evil (or, perhaps more apt, House of the Living Dead due to its first-person nature) take on Half-life, Team Fortress, and most often, Counter-strike.

Instead of killing terrorists on maps like de_dust and de_office, the mod made it a zombie invasion.

Many were add-ons to Garry’s, some came stag and brought numerous bugs, others had creative and planned out titles such as Zombie Mod.

In ZM, “zombies” could only use knives to infect the player base, turning it into a full-out war against the dead and living.

Sometimes zombies were introduced en masse (~20-30 zombies) as bots with a quest for brains–your brains, to be specific.

Like maybe there wasn’t much difference between a zombie and just a Shanker?

That’s right, and exactly what it was.

You can’t really expect much from a mod of a mod in the first place (CS).

Poorly envisioned and mostly insufferable, they weren’t ground-breaking in design or gameplay.

They weren’t graphically intense or creepy.

While Zombie Mod was the sole exception and was much smoother than its companions, it still wasn’t exactly reminiscent of Night of the Living Dead.

Another Rail-Shooter, Not Quite What We WantBut it was ground-breaking in concept.

What these so-called zombie mods did was let people know there was a demand.

A void to be filled.

They didn’t want a rail-shooter, like Resident Evil: Umbrella Chronicles, either, or visit the ill-fated Resident Evil Online.

Players wanted the skill and temperance of Counter-strike with the addition of truly blood-thirsty creatures. 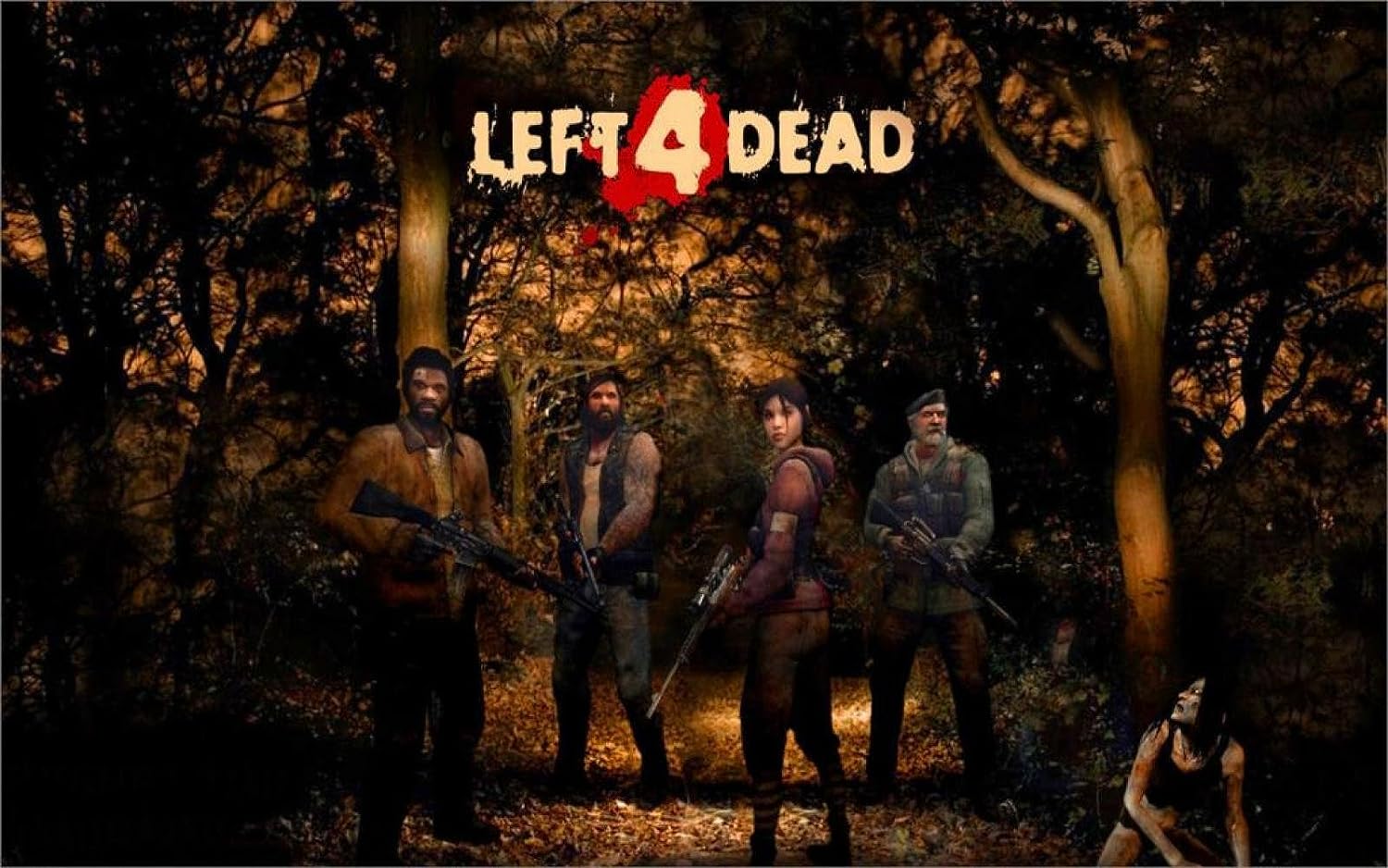 So after many years of bad mods and single-player zombie games, Left 4 Dead is that long-awaited addition.

It mixed the two together in one definitive stroke.

They’re just as fierce and scary.

L4D brings to the table four eclectic survivors including a rich teenage girl and a Vietnam veteran.

It pitches them in various settings; from a subway to a cornfield, it’s in the AFK Arena Fansite game.

The premise is that people have become blood-thirsty, crazed beings, and these survivors must reach checkpoints in one piece to be safe to be saved.

The idea is for it to be a multiplayer game, with people controlling both the zombies and survivors as two separate factions, but the artificial intelligence is apt enough that one can play it solo without feeling much of a difference.

Additionally, if one or two players disconnected or didn’t show up, AI can fill the spot with little to no difference.

As well as being bodies and enemies, AI also controls the game as the director.

The directing feature allows the game to read the pace of the surviving team and throw in twists if they’re mowing through zombies, or give them a break if things are tense.

This keeps each replay of every map unpredictable, as well as catering to real life.

Left 4 Dead would be terribly boring if you could read a walkthrough and know that a Witch is always on the stairwell to the left in the city map.

What the director does is effectively randomize the game and introduce extra challenges if it is going to smoothly such as an extra Boomer or Witch just as the game is getting quieter.